It's the dawn of a new age of heroes, and Metropolis has just met its first. But as Daily Planet intern Clark Kent working alongside reporter Lois Lane secretly wields his alien powers of flight, super-strength and x-ray vision in the battle for good, there's even greater trouble on the horizon.
Distributed by: Warner Bros. Home Entertainment
Music by: Kevin Riepl
Directed by: Chris Palmer
Based on: Characters from DC; Superman; by Jerry Siegel and Joe Shuster
Production companies: Warner Bros. Animation; DC Entertainment 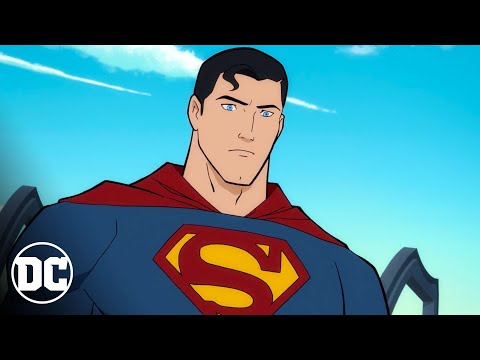 Aircraft Carrier: Guardian of the Seas

The Hobbit: The Battle of the Five Armies

The Adventures of Peanut and Pig