Eddie Marino is a factory worker in New York City. He has a wife named Vickie and a son named Scott. Eddie's friend and co-worker Nick and some of the factory's other workers have formed a vigilante group because Nick and the group are fed up with the pimps, gangs, and drug dealers who keep taking over the neighborhoods. Nick and his group are also sick and tired of the police, because the police always fail to protect people who become victims. Eddie goes home from work one night, only to discover that Vickie has been stabbed, and Scott has been shot dead. Frederico "Rico" Melendez, the leader of a Puerto Rican street gang, is arrested for Vickie's stabbing and Scott's murder. Assistant District Attorney Mary Fletcher plans to put Rico away for as long as possible, since New York doesn't have the death penalty. Nick tries to convince Eddie to join the vigilante group, but Eddie turns Nick down, preferring to let the courts handle Rico. Nick makes it clear that he has no faith whatsoever in the police and the judicial system. The case against Rico doesn't make it past the arraignment. Corrupt judge Sinclair sets Rico free with a two year suspended sentence. Eddie goes crazy and tries to strangle judge Sinclair, who sentences Eddie to spend 30 days in jail for that. It was Rico's right hand man, Prago, who had fired the shot that killed Scott while Rico stabbed Vickie. Prago also paid judge Sinclair to set Rico free. In jail, Eddie befriends an inmate named Rake. As soon as Eddie is released from jail, he changes his mind about Nick's vigilante group. Eddie joins the group so he can go after Rico, Prago and judge Sinclair. 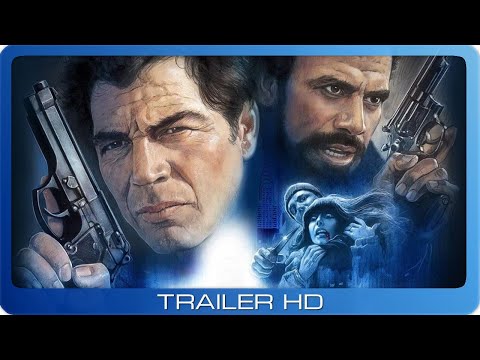 Batman: Soul of the Dragon

Aircraft Carrier: Guardian of the Seas