Mulan is a girl, the only child of her honored family. When the Huns invade China, one man from every family is called to arms. Mulan's father, who has an old wound and cannot walk properly, decides to fight for his country and the honor of his family though it is clear that he will not survive an enemy encounter. Mulan, who just got rejected by the matchmaker because she had set her on fire, decides to prove that she is worth something and steals away to fit her father's place in the Chinese army. She prays to her family's ancestors for protection and luck before leaving as a man in her father's armor with her family's horse. The ancestors awake and decide to send Mushu, a little dishonored dragon to aid Mulan in her quest. Weeks later, Mulan and the other troopers have survived the training camp and are on the way north to stop the Huns. After being spotted and pursued by the enemies, an impass situation in the mountains forces Mulan to come up with an idea. But then, her real gender will no longer be a secret. She decides to risk everything in order to save China. 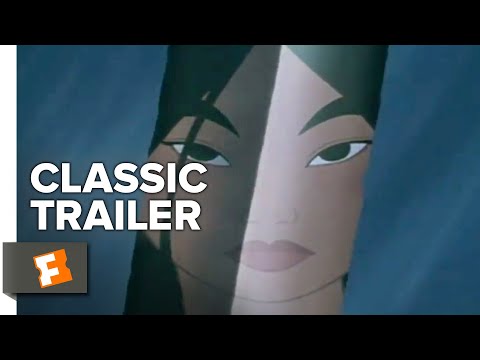