It's the end of the world as we know it, and, after spending seven long years living in a subterranean colony since the devastating Monsterpocalypse, Joel feels that something is missing from his uneventful new life. Then, miraculously, Joel reconnects with his long-lost high-school sweetheart, Aimee, over the radio, and just like that, plucks up the courage to venture into the earth's perilous, creature-infested surface in the name of love. Now, only eighty-five miles stand in the way of lovesick Joel's happiness, and, even though he knows it sounds crazy, Joel has no other choice but to do the impossible. After all, who knows what tomorrow's adventures will bring? Is there anyone out there who wants to be lonely during humankind's end? 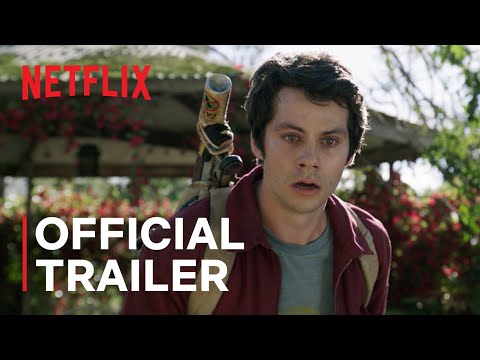 Avatar: The Way of Water

Bhuj: The Pride of India