In a not-so-distant and gloomy 2045, the late James Halliday's parallel virtual universe euphemistically called the "Oasis", alleviates the burden of a depressing daily life, with millions of online users preferring the vast and colourful cyberworld over their dystopian reality. As anyone can be anything he desires within the Oasis, the dedicated gamer, Wade Watts--or, better yet, Parzival, after his avatar--is obsessed with finding an elusive Easter Egg hidden meticulously inside the code, to inherit not only an immense fortune but also the game's total control. Three trials, three keys, a cut-throat competition, and an army of professional no-joke players who only want the same thing. Can Wade pull off a surprising victory? 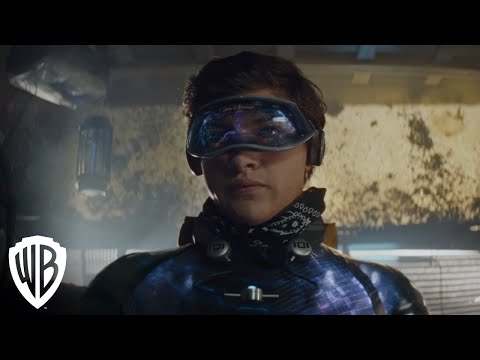