Scott Pilgrim vs. the World

Scott Pilgrim (Michael Cera) is an unemployed 23-year-old bass guitarist in an up-and-coming garage rock band who is dating a cute 17-year-old high school girl, Knives Chau (Ellen Wong). He is having fun in life and rolling along at a nice even tempo until one day Ramona Flowers (Mary Elizabeth Winstead) roller-blades into his life. Ramona moved to Toronto from New York City to find peace and quiet and leave her past behind. No one knows what her past is, but Scott will find out very soon as he tries to make Ramona his new girlfriend. Before Scott can begin dating Ramona, he must prove himself by defeating the league of her seven exes who controls her love life. They will do anything to get rid of and destroy any new boyfriend Ramona may consider. If Scott wants to find true love with Ramona, he must defeat all seven, before the game is over.

Scott Pilgrim vs. the World 2010 Torrent 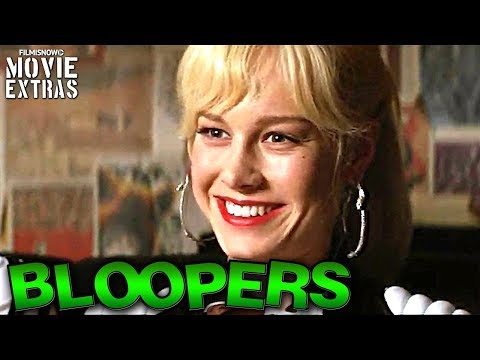