With the nuclear arsenal of the Soviet Union growing stronger by the day, and Soviet First Secretary Nikita Khrushchev and the United States President John F. Kennedy locking horns against the backdrop of the Cold War and the reckless nuclear arms race, highly decorated Colonel Oleg Penkovsky reaches out to MI6 and the CIA. Under those grave circumstances, MI6 agent, Dickie Franks, and CIA official, Emily Donovan, approach a civilian, the unsuspecting, globe-trotting British businessman, Greville Maynard Wynne, to act as a liaison between the parties, and courier Penkovsky's leaks: vital information necessary to avert nuclear Armageddon. In exchange, the United States government would help him and his family defect. However, does Wynne know what he's let himself in for? Above all, can the two men put a halt to the imminent Cuban Missile Crisis? 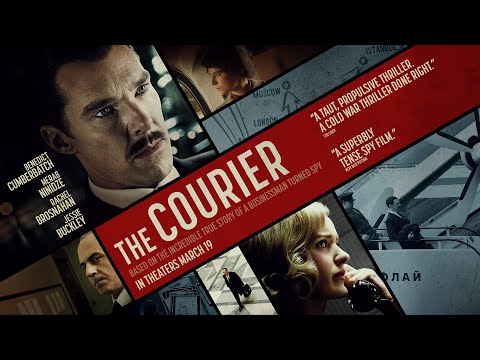