Sixteen-year-old Georgia Nolan dreams of being the world's first-ever female firefighter. When a mysterious arsonist starts burning down Broadway, New York's firemen begin vanishing. Georgia's father, Shawn, is called out of retirement by the Mayor of New York to lead the investigation into the disappearances. Desperate to help her father and save her city, Georgia disguises herself as a young man called "Joe" and joins a small group of misfit firefighters trying to stop the arsonist. 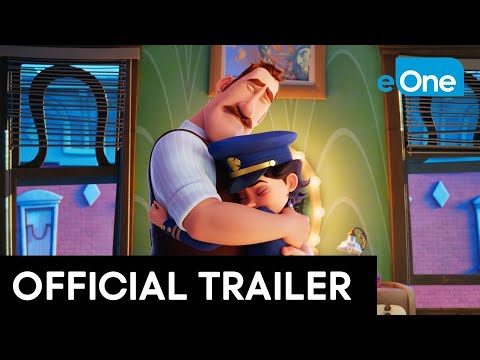 Fantastic Beasts: The Secrets of Dumbledore

On the Other Foot