Philip Sutherland is an American news writer stationed in Moscow since the war; while there he falls for a Russian ballet dancer, Marya Lamarkins, who, he finds out, learned English because she fell in love with him. They marry, only to find that the Soviet nation which gladly collaborated with the Allies against Hitler has become a paranoid police state in peacetime. Sutherland is forced to leave without Marya, but he's determined to get her back, whether it be through proper channels, or through dangerously improper ones. 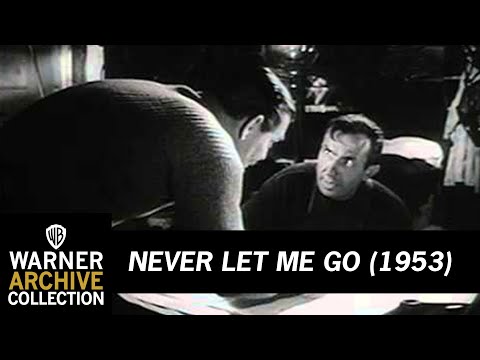 Raya and the Last Dragon

In the Company of Women